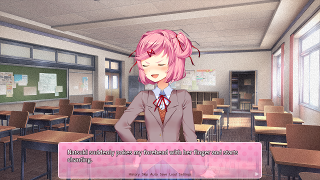 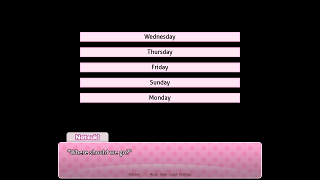 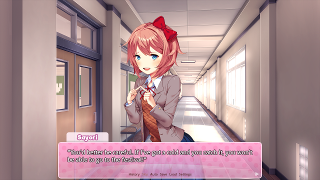 To install and play the mod: Start with a fresh copy of DDLC, which you can get here. (The mod assumes you've already played the original separately) Then, download the mod and replace the "scripts.rpa" file in DDLC's game folder with the mod version. Then just start up the game! You can also refer to the README file for assistance.

Special Thanks
Cyrke for creating some awesome CGs
yagamirai for making the amazing logo you see up top
EventHorizon#2777 for providing the background for one of the CGs
Landon and Chronos for helping with playtesting
And everyone who's supported the mod by playing it and streaming it! 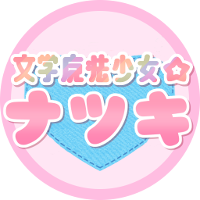